A 30 year old self made Australian and Arabic Artist, Amjad Alsaboory.

Kathmandu – Amjad Alsaboory, a Hollywood/ Arabic Movie Director who was born on June 17, 1991. He is an Australian film Director who has made more than 15 feature films, Telefilms within the age of 30 years. Notable films he has directed include Monson Morant, Ahomaria, Fimeni Arabi Movie etc. He is producing numerous successful ads and video clips to include a national song for the Iraqi football team during the 2015 Asian Cup in Australia 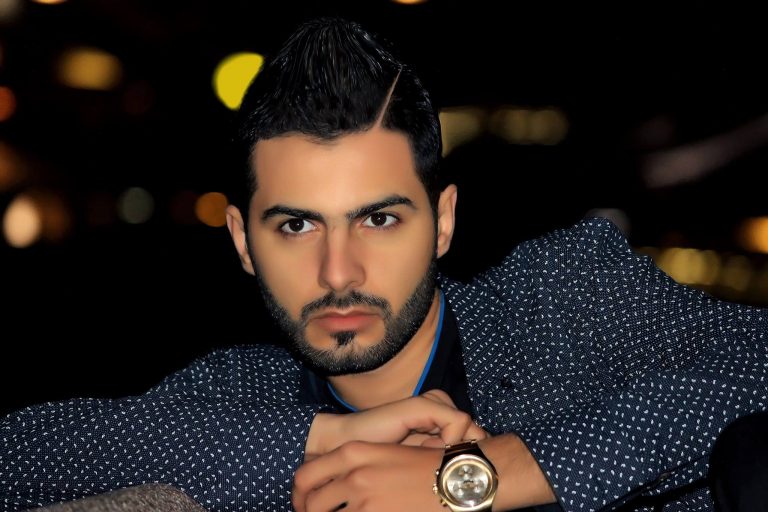 CAREER SUMMARY – Internationally-renowned movie visual effect/motion graphics designer, video editor, and director with over 11 years of innovation in the film and music video industry. Producer of awarding-winning content featuring cutting-edge animations, videos, and visual effects that have fulfilled the mission and core goals of various leading global media outlets and Arab celebrity singers on schedule and under budget.

Amjad Alsaboory is a Director / Movie Visual Effect, Motion Graphic who has over 7 years of experience in Filmy Field. His brother Rani Alsaboory is a Video Editor And his two sisters; Nariman & Adyan Alsaboory, are both famous actresses. His childhood dream was to be a world star director. 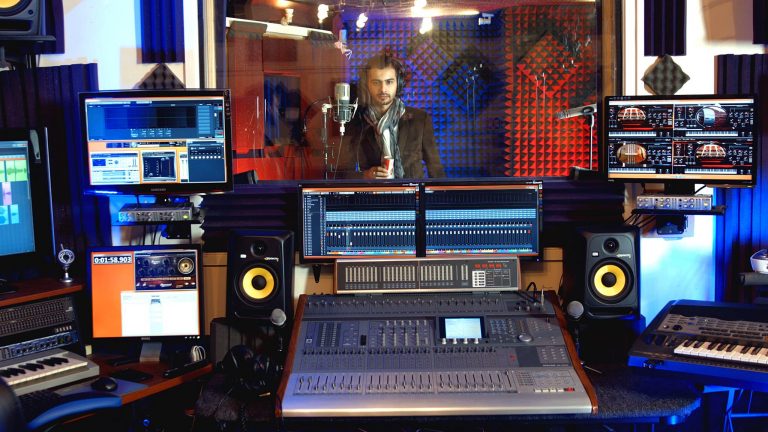 In 2008, Alsaboory started his artistic journey as a Visual Editor at Star TV in Syria in which he montaged various video clips that were published on air on several well known channels such as Rotana Cinema Channel. Two years later, he worked at a different Art company called “Middle East Art Production and Distribution”.

Subsequently, Alsaboory moved to Jordan where he worked as a Visual Editor at Eye Vision Production. Alsaboory montaged various video clips, movies and series for significant well-known Arabic singers including but not limited to Majed Al Mohandes, Razaq Noori and Rabab Al Kuwaitiya.

In 2013, Alsaboory moved to Sydney, Australia where he established his own production Company ” Alsaboory Brothers” along with his brother Rani Alsaboory; Since then Alsaboory has started his journey as a Director. In the year 2015, Alsaboory filmed for Hussam Alrassam, Mahmoud Anwar.